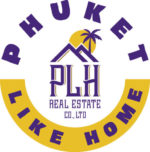 Winter holidays on the island of Phuket in Thailand

Currently, holidays in warm Asian countries are more welcome by tourists who are looking for an appropriate place to take a break from the cold and snow. Thailand, namely the island of Phuket, is one of those places that has become noticeably attracting the attention of tourists and visiting them. They are inexpensive and provide no less pleasure for visitors and vacationers.

The history of Phuket originates from the history of the Ancient World. His special purpose was a stopping point, which delimited trade routes between China and India. Here, local merchants and sailors rested, gained strength, exchanged goods and bought new ones.

For many centuries, Phuket was a principality, in whose submission there were dozens of cities. This “state” had its own emblem on which the image of the dog was applied.

Its further history is connected with the arrival of the Dutch on its territory, who occupied it and subjugated the authorities of their state. Then, for the rivalry over Phuket, the British, Portuguese and French fought, intending to take it for themselves.

Locals in the seventeenth century for a very long time struggled with the French and were able to recapture their slight independence. But this lull in the history of Phuket was short-lived. A new round of battles and conquering sieges and troops associated with the Burmese wars. But strong people were able to repulse their enemy conquerors.

The nineteenth century is due to the fact that local residents began to conduct active work in the mines. But the main fishing economy of the island has always been and remains fishing today. 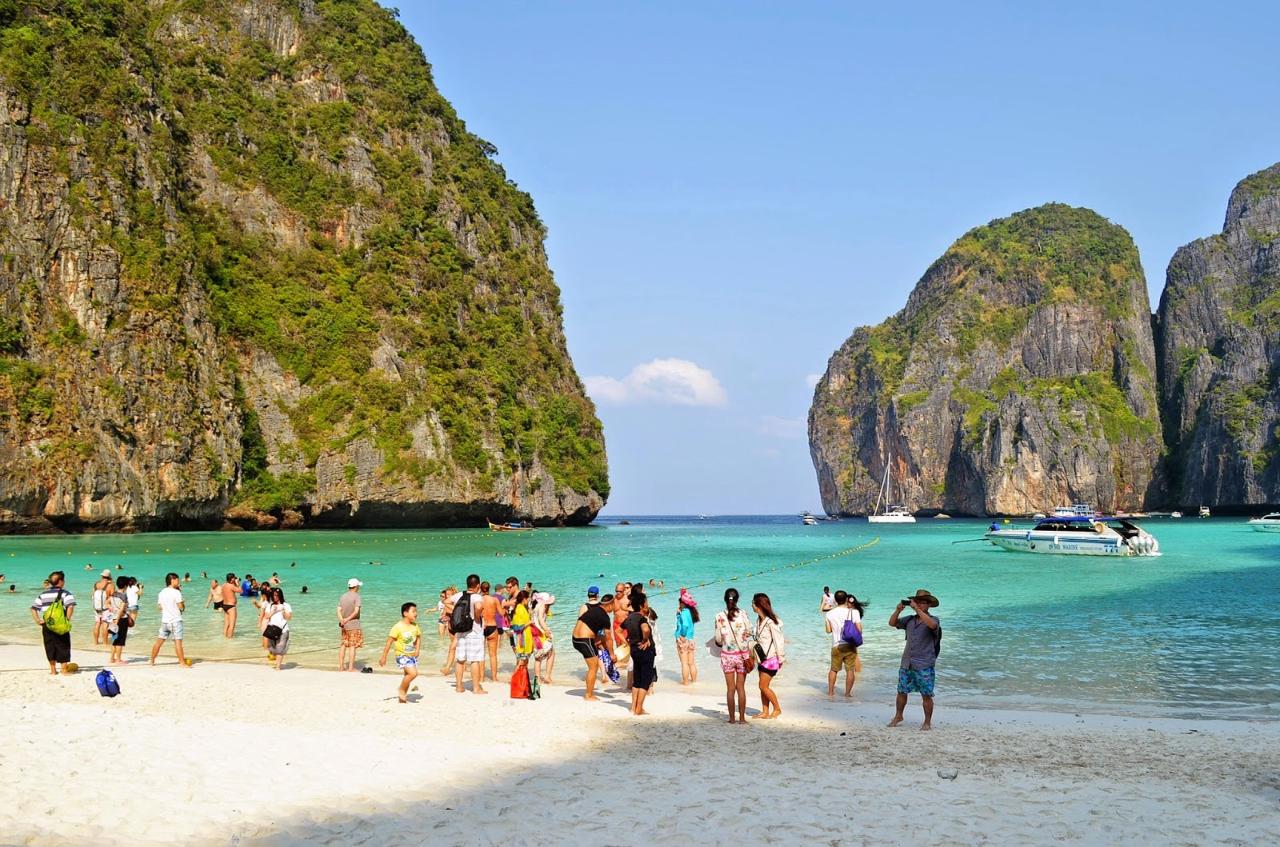 Throughout Thailand, Phuket takes the largest place. Its length from north to south is approximately fifty kilometers, and from west to east – twenty kilometers. The island is washed by the Andaman Sea.

The coast of the island is represented by both sandy beaches, which are mainly aimed at tourists, and various bays. They have high and stone ledges and cliffs that demarcate one harbor from another. This area is represented on the east coast. Western is more focused on tourists.

The climate of the island is characterized by a subequatorial type, which means its segregation into dry and wet. The winter season is sometimes associated with rainfall, the rainy season, but they rarely happen. The average temperature in winter does not fall below thirty-two degrees Celsius.

The bulk of the local population are Thais whose religion is based on Buddhism. But they share the main place among the entire population along with the Chinese, who make up the majority of the local population. In Phuket, you can also see the Malays. Those are called those who moved to live in Thailand from Indonesia. Many foreigners remain at different periods of time to live on the island.

There is no problem getting to the island. This is due to the fact that thirty kilometers from the central part of Phuket is an international airport. From many countries of the world non-stop, you can easily get to the island.

The main local transport that allows you to freely move around the country are tuk-tuks, small mobile devices that can also be attributed to local attractions.

In addition to the various choice of beaches and hotels, Phuket gives tourists the opportunity to enjoy the natural landscapes of the island, as well as visit several historical and cultural centers. Some of them include:

Thus, we can conclude that in Phuket you can spend a very favorable holiday in the winter, as this is very conducive to a mild and warm climate. The island will bring many pleasant memories thanks to the beauty of its nature, local color and beautiful beaches, attracting millions of tourists.

Or ask me here: